This is the latest in a series of Tailor Made Tech Thoughts, providing insight on tech matters that relate to SME’s. In these bulletins I look at recent developments in the tech industry as well as  global trends, then attempt to evaluate opportunities for small and medium businesses to embrace those new developments. Recently Microsoft have released a couple of landmark new products that will almost certainly touch all organisations in the coming years. I wanted to try to lift the lid on some of the new features of Windows 11 and also think about Windows 365 and who this product might be targeted towards.

The Birth of Windows 11

With over 75% of the desktop operating system market share, it’s fair to say that most organisations use Microsoft Windows in their environments. When Windows 10 was launched in July 2015, a big deal was made of the fact that Windows 10 would be the “last version of Windows” launched by Microsoft, and that users would be kept up to date through a more incremental approach. As technology has progressed, Microsoft has reviewed that approach and in the last quarter, Windows 11 has begun to filter into existence. Apart from the ability to interact more natively with the very latest technology, the decision to backtrack on their earlier decision to stop at Windows 10, possibly also has something to do with Microsoft’s overall corporate strategy to conceptually wrap-up their product lines into a single “Microsoft Cloud” product. The desktop operating system is just one part of this much bigger eco-system of Microsoft products, and it’s easy to imagine that Microsoft might need to develop the OS to better integrate not just with the latest hardware, but also more seamlessly with the other systems that constitute the Microsoft Cloud. 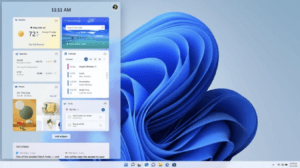 At first glance there are some quite cosmetic changes that of course grab the attention. The taskbar is no longer in the bottom left-hand corner of the screen, instead it has now been centred which more closely resembles the OS X approach. The management of windows on the screen has been enhanced with an improved window “snap” feature, and the control panel is now available through one tap, which again is similar to the experience that OS X users are familiar with.

Beyond the aesthetic, the new operating system is much more stringent about the type of hardware that it runs on. Before installing the operating system, the hardware has to be checked to ensure that it is capable of supporting the OS. There are two key reasons for this. Firstly Microsoft wants to ensure that users get the best possible experience from the product, but more importantly, as security threats increase globally, aging hardware will be more susceptible to attack. Clearly, for users of Windows 10, updates and patching will continue for the next few years, but eventually Windows 11 will become the new standard, and it will be necessary in many cases to not just update the OS, but also the hardware as well. On the security theme, Windows 11 continues to support TPM (Trusted Platform Module) which enables enhanced encryption and authentication services such as Windows Hello or biometrics. 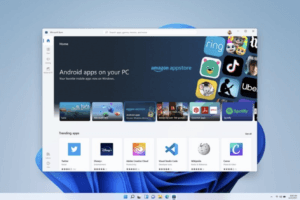 Coming soon to Windows 11 will be an Appstore that has arisen through a partnership between Microsoft and Amazon, capable of delivering Android Apps. This will be capable of targeting users with apps that are most effective and appropriate on their specific hardware.

Windows 11 brings DirectStorage to PCs from Xbox gaming technology. This allows applications to store data directly on graphics cards and thereby access that data faster than would otherwise be possible.

User interaction with the operating system is also enhanced by offering improved support for Haptic devices (such as styluses) to deliver a better experience as well as a revamp to the way that voice typing is performed which now handles punctuation effectively. With enhancements to the video conferencing capabilities, there’s a feeling that the Windows 11 operating system is a real step forward from Microsoft.

Virtualised desktop environments saw a huge surge in popularity during the pandemic and are widely used these days by organisations looking to increase the mobility of their workforce whilst maintaining security of their estates. The biggest player in the market has really been Citrix, with Microsoft offering virtualised capability through RDS. With the advent of Azure though, Microsoft revamped their virtualised desktop environment with the introduction of Azure Virtual Desktop (AVD). Whilst these alternatives all work, they all require a reasonable amount of server infrastructure behind the scenes to support the users’ desktop environments to function smoothly. Not only can this be quite expensive, but it also requires some considerable knowledge and experience to support and maintain.

Windows 365 is Microsoft’s attempt to offer users a virtualised desktop environment in a Software as a Service (SaaS) model. Users select the number of CPU cores, the amount of memory and the amount of storage they require, and Microsoft provides that user with their own unique Windows desktop environment for a monthly fee. There’s no need to worry about buying back-end server infrastructure to support the virtual environments – all that is provided and managed by Microsoft. All a user needs to do is connect their device to the virtual desktop and everything will be there, exactly as they left it the last time they used it.

Bearing in mind that users who have infrastructure in Azure are likely to consider either Azure Virtual Desktop or Citrix in Azure, the price of Windows 365 is still relatively high at the moment. At its current price point its unlikely to tempt organisations with more than 4 or 5 users away from their existing solution. Windows 365 is highly locked down, limiting the functionality of the environment and for larger organisations this is likely to be somewhat restricting. For those larger organisations that require more than 5 to 10 users, it will probably work out more cost effective to purchase the hardware infrastructure to support a Citrix or AVD solution and get the benefit from the additional flexibility that those platforms provide.

As an alternative, Tailor Made can offer secure Virtual Private Cloud with a Citrix virtualised desktop environment. This offers predictable monthly costs, yet is highly configurable to provide the flexibility that organisations often require over the term of a contract. 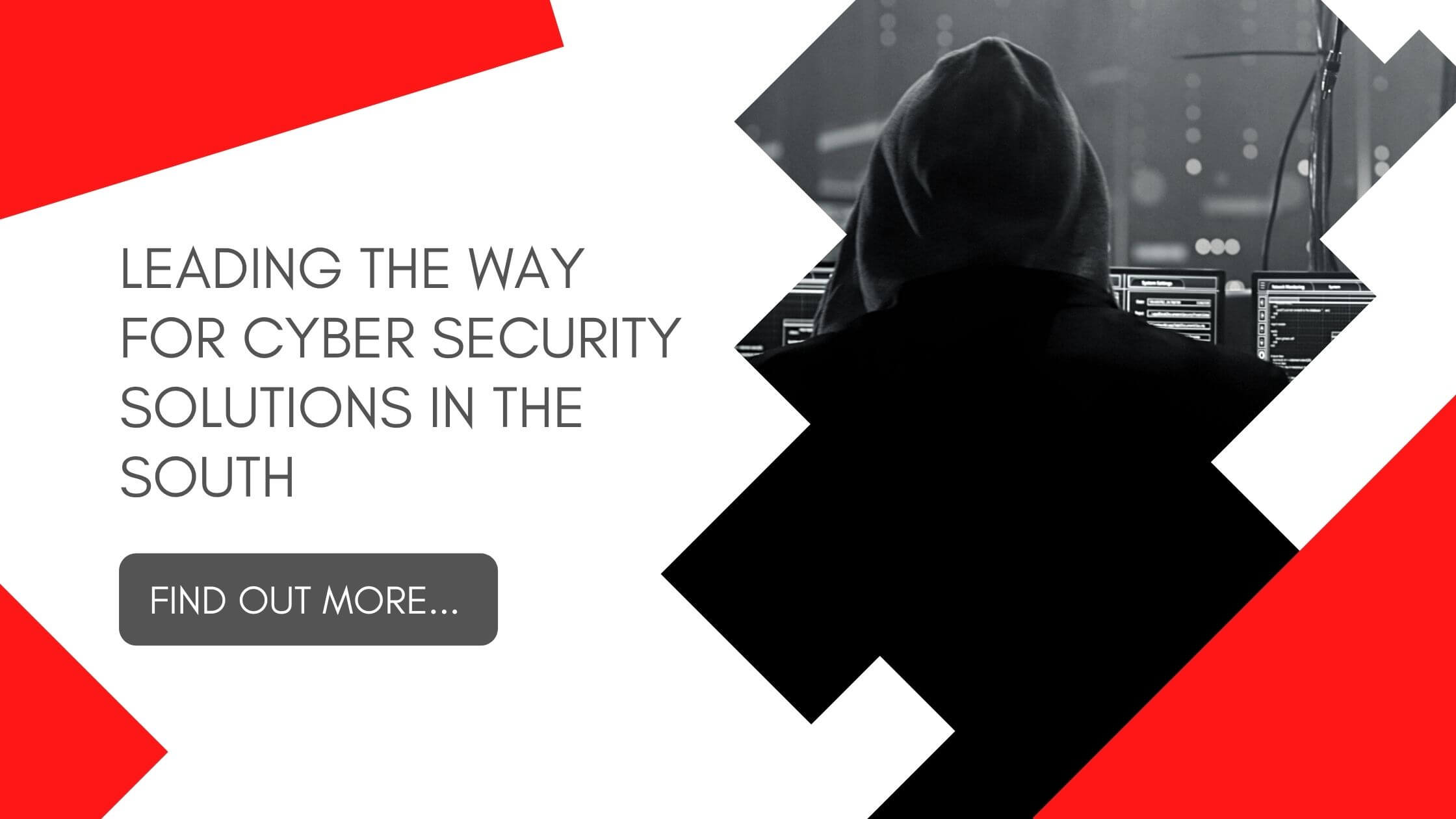